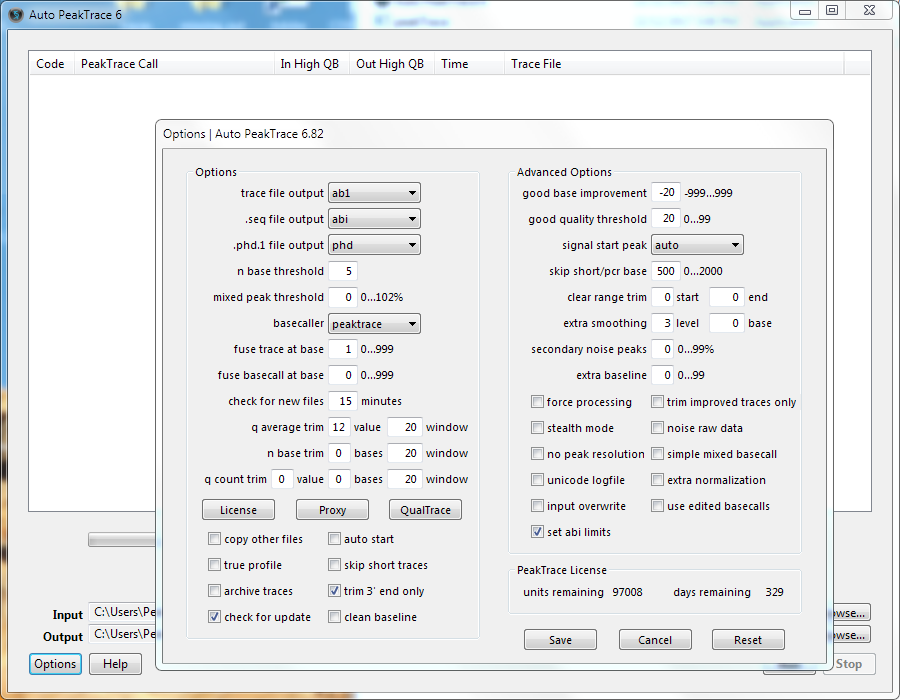 We have released Auto PeakTrace 6.82 and PeakTrace 6.82 for Linux and Windows. This release has large number of changes and improvements that normally would mean a major 0.1 release, but since the new features are of limited interest for most users we have kept it as as a minor 0.01 release.

This update is recommended for all users of the Auto PeakTrace or PeakTrace 6.81 and earlier.