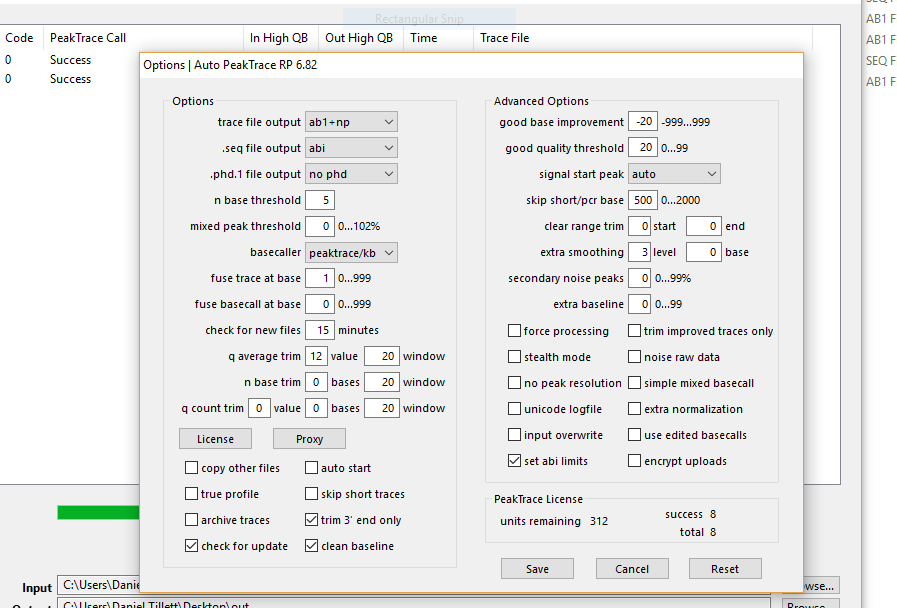 We have released an update for Auto PeakTrace RP (6.82). This is an intermediate release, mostly bug fixes and improvements, but it also has a couple of new features that are of interest for some of our customers. The full list of changes and improvements include:

If you require the password to access the PeakTrace RP downloads page please contact us @{This email is obscured. Your must have javascript enabled to see it} or your local supplier.

We will be releasing an update for the PeakTrace:Box version in the next few days.